Expedite progress – think in the future, become estranged from the now.

Most games here are as a result of development competitions and similar. Unlike the rest of humanity, these are ultimately coded from scratch, excluding the use of SDL/SDL2/OpenGL and such similar base libraries. They are organized by date.

Faux-3D console dungeon crawling game – or rather, stumble around a maze until you find the invisible exit. Made in far less than 24 hours for #TextJam2015. 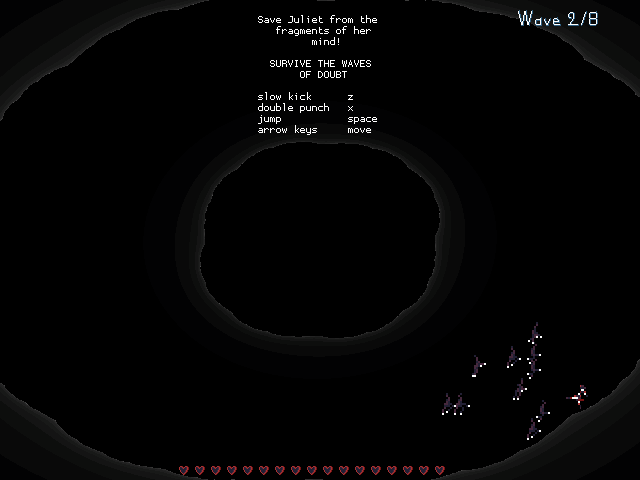 Puzzle game adhering to some NES limitations. Made during a month-long vacation for NESJAM 2014. 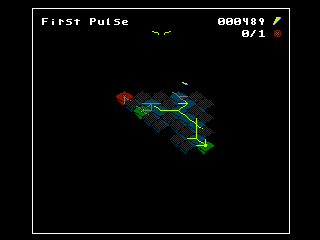 Engine/Game written in C using SDL2_* in approximately a month’s time of off and on tinkering. 14k lines of code! 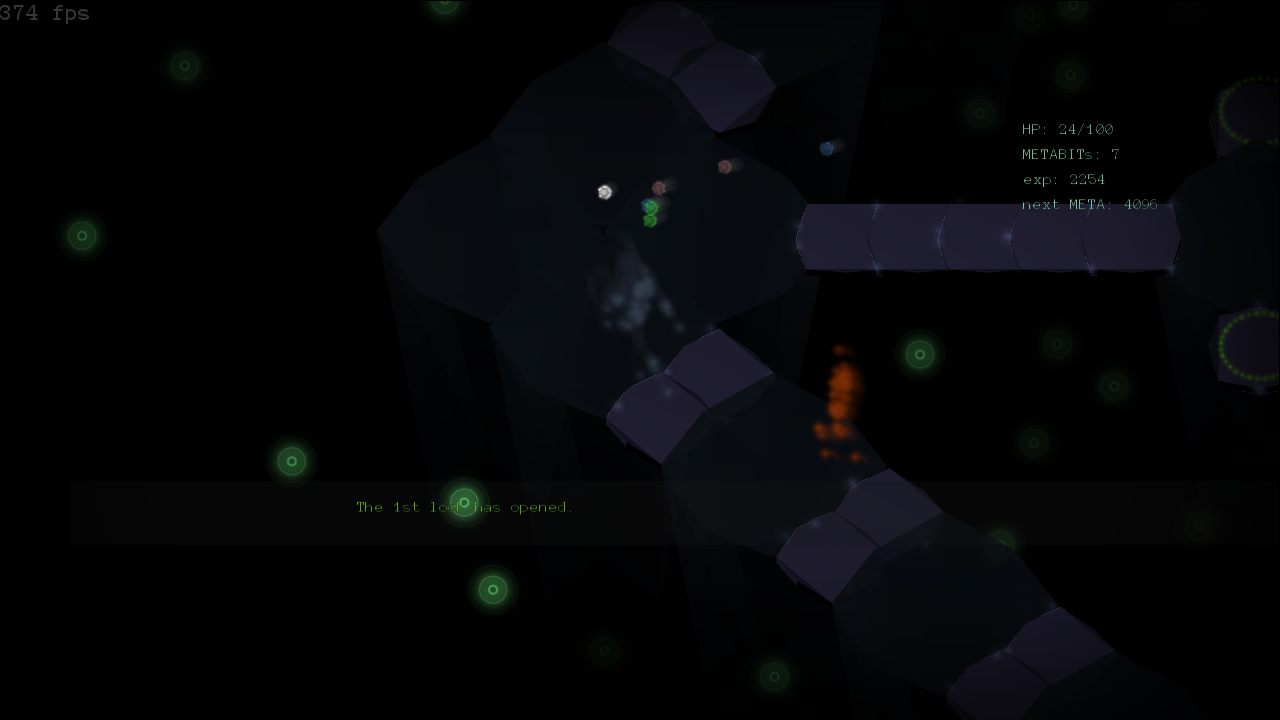 Text-based adventure parser/engine in the vein of Adventure. Made in under 48 hours for #TextJam2014